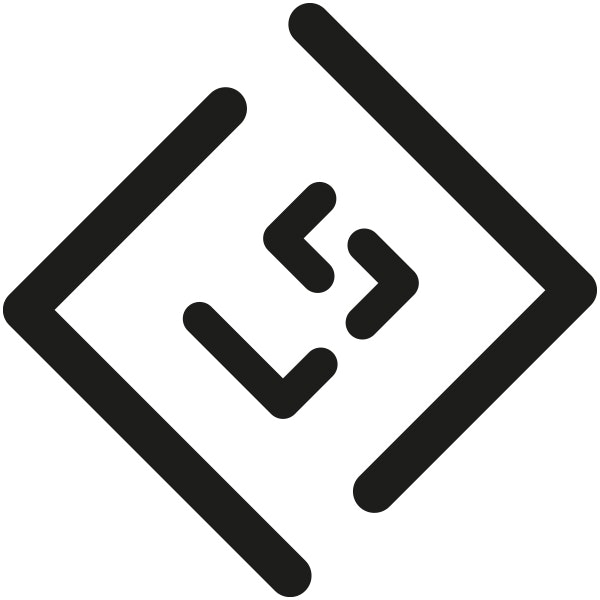 Max studied painting and went on to produce large scale portrait commissions, before moving into photography.

He now shoots still-life and fashion and is frequently commissioned to work on projects that require a fusion of both skills.

His fine art background continues to influence his approach – Max designs his own sets and likes to draw influence from movements in painting, sculpture, and architecture.

He works for advertising and editorial clients from his east London studio, and enjoys collaborating with stylists, model makers, and set builders on a range of projects.

©2022 Lee Southgate. All rights reserved. No part of this website may be reproduced without permission.